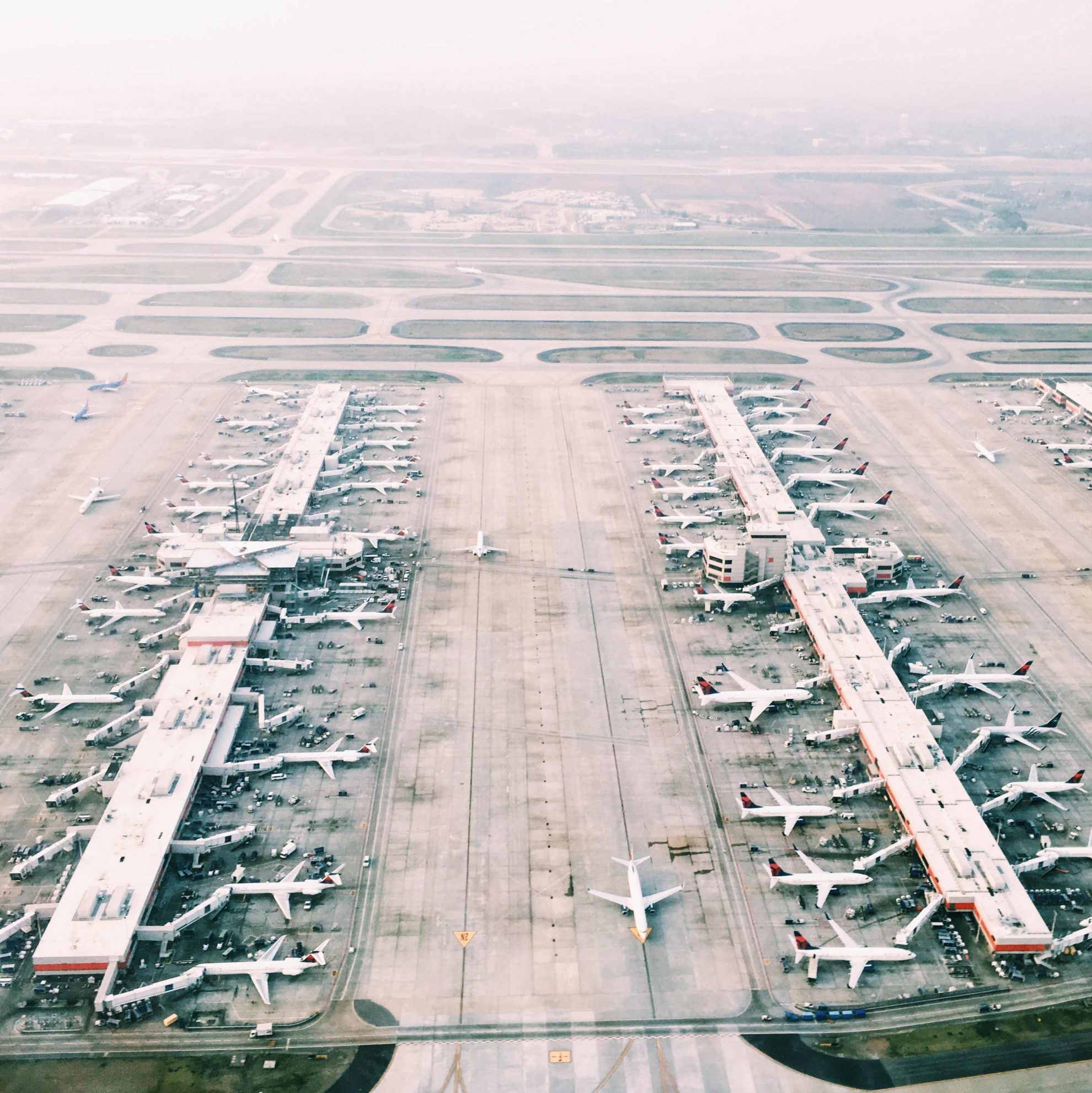 As an aside, the Westminster Assembly meets in the Lords’ Chamber of the Palace of Westminster (a.k.a. the Houses of Parliament).

The annual subscription for Assembly membership is ten thousand Troy ounces of gold (more than £10M in today’s money). As Tom Krossington himself quips, you really have to enjoy politics to stump up a pile like that every year. But he is the head of the Lands of Krossington, so he can afford it.

The rulers of Britain in 2106 do not have a high opinion of our times of today (the Public Era). This is a speech Tom Krossington makes to the Westminster Assembly during a debate:

“Let us remember why the Glorious Resolution happened. Fundamentally, the Public Era was based on the dangerous idealism that everyone has a right to what others have. Trying to give everything to everyone just can’t work in the long run. It costs too much. The Public Era mined out its own future with debt, it crammed the planet with tourism and traffic jams and sprawl, it razed the ancient forests, it poisoned the oceans, it even threatening to wreck the climate of this Earth. The economy of the whole world went down under its own weight like Beauvais Cathedral—and thank God. What you must understand is that Banner’s National Party is leading us down the same road to ruin—they’re driven by a pious rectitude, not pragmatism. Over all our petty squabbles and rivalries, we the sovereign class must prevent the recrudescence of the Fatted Masses. That is why we sovereigns must unite to control the problem!”

Tom Krossington is an aristocrat of a very different type of society from ours. In fact, I would describe it as being opposite to ours in every respect except the love of wealth and power.

If you want to learn more about what the future will think of today, read the book!