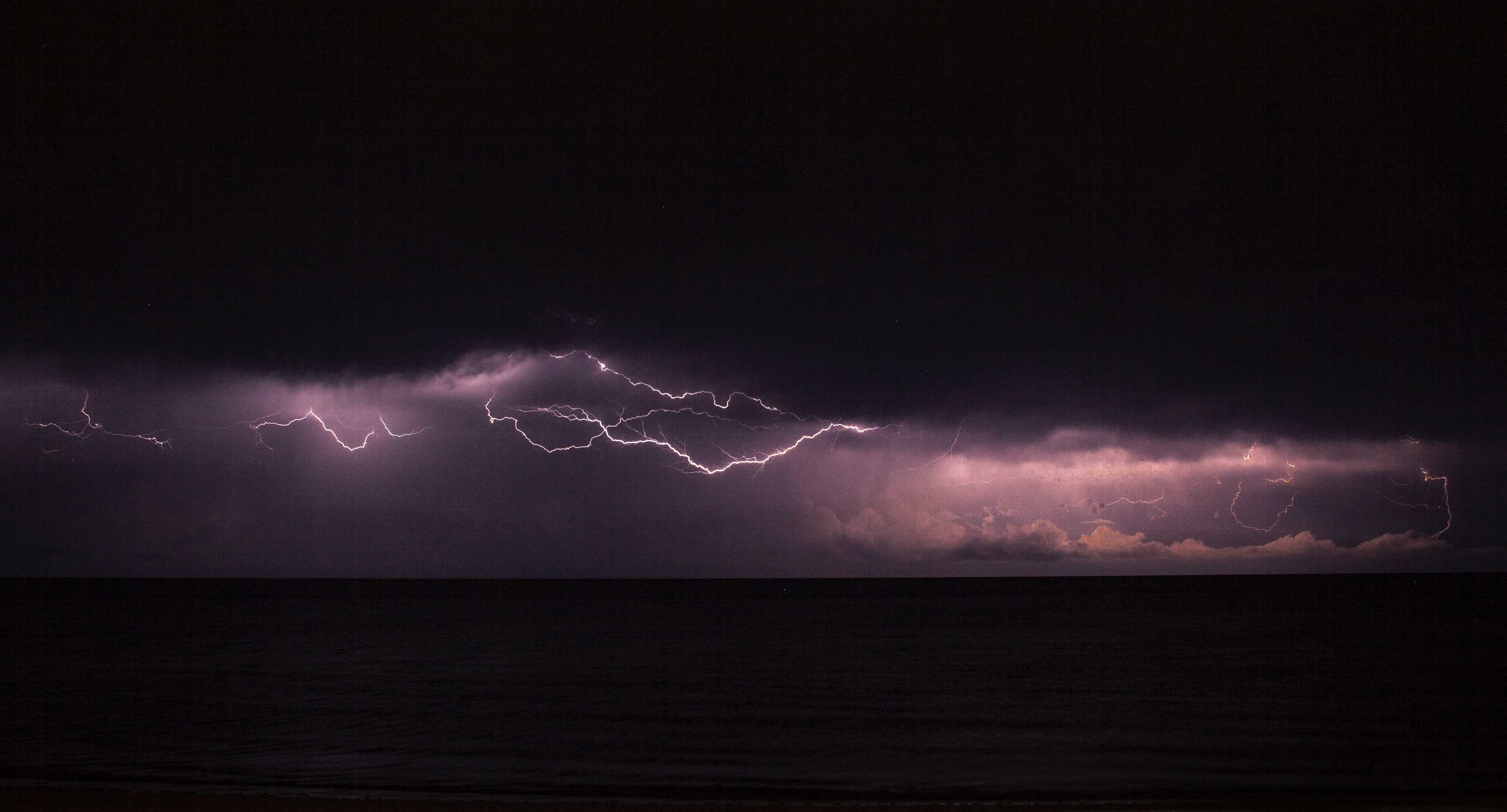 I am fascinated by the impossibilities facing humanity. Too many ‘can’t happens’ lurk in the future for our outcome to be pleasant. Our planet is already being ruined, yet ‘middle class affluence’ has reached hardly more than one tenth of the global population. Does anyone believe the planet can support ten times more affluence? I detect no hesitation in the assertion of consensus economics that we are on the one true path. Presumably there are those who think the planet can support ten times more affluence, unless they just don’t think.

As the old adage goes, if something cannot go on, then it will eventually stop.

In my fiction, I explore the possible ‘stops’, and what comes after.

I was born in Toronto, Canada, although at an early age the family moved to Glasgow, UK, where I grew up. I studied aeronautical engineering at university and, after several (rather unrewarding) years working for British companies, became a Chartered Engineer. An MBA from business schools in London and New York enabled me to escape being an engineer in Mrs Thatcher’s Britain.

I have worked in various parts of the UK, Switzerland, Germany, Sweden and the US. For a while I carried out research into better turbochargers and turbine blades, later I designed whole industrial plants full of large amounts of alarmingly explosive gases. I also had my ‘seriously ambitious young man’ phase when I strove for rank in a global manufacturing company. Ah, the joys of corporate politics… Not to worry, I soon came back to my senses. At the moment, I live in Edinburgh, back home in the UK.

My Interest in Writing

I did not enjoy English as a school subject. Writing tedious ‘appreciations’ of plays by Shakespeare or Arthur Miller did not inspire me. I did not pursue the subject beyond Higher level (a Scottish qualification above English O-levels but below A-levels) nor did I excel, getting only a B pass. My choice of reading as a schoolboy was pretty typical of the times (1970s): Alistair Maclean, Frederick Forsyth, Geoffrey Jenkins, Edwyn Gray, Sven Hassel and the like. The only ‘literary’ books I recall reading for pleasure at school were Sherlock Holmes (and I’m not sure that’s really all that literary) and George Orwell’s.

It was not until my late twenties that I started reading any great extent of ‘proper’ literary books, during my second year of an MBA course, when I was getting sick of it and wanted to get back to being paid and not having to watch a studies loan ballooning. I began reading Somerset Maugham, Thomas Mann, John Galsworthy and reread the classic dystopias by Orwell, Huxley and Zamyatin. This will shock any graduates of English literature, but until I was in my late twenties, I had never heard of Gustav Flaubert, or Stendhal, or Plutarch, nor had I ever read novels by Dickens or the Bronte sisters. I’ll hold up my hand and admit that to this day I’ve never been into poetry. Doubtless that makes me a peasant, or maybe I’m just not there yet. Still, that’s the way it is.

My reading has expanded since those days. I think someone perusing my library today would appreciate quite a wide range from Nobel Prize winners to history books to memoirs to thrillers to category fiction. For many years, I’ve been in the habit of wandering around Waterstones or Blackwells letting my eyes roam for a book by an author I’ve never read and ideally have never heard of. It was in this way that I discovered the Japanese writer Akira Yoshimura, whom I would rate as the ‘Orwell of Japan’ for his similar sparing, deceptively simple style. The current COVID-19 lockdown has, of course, stopped this. I’ve been forced back to reread through my library. I do fear the long-term consequences of the pandemic lockdown. When I moved to Edinburgh in 2002, there were three Waterstones in town, now there is just one. Will it ever open again? I hope so.

Might I be able to say any authors in particular have influenced my writing? Well, you don’t write dystopian fiction without being at least a bit moved by Orwell, Huxley and Zamyatin. But I would actually have said memoirs, especially war memoirs, have given me more ideas about action writing. Two authors stand out in particular: Ernst Junger (Storm of Steel) and Edward Young (One of our Submarines). These books contain superlative action writing. If you haven’t read Junger’s account of the first day of the Ludendorff Offensive, then you’ve missed something. In my view, it’s the finest action narrative ever written. Richard Pape’s Boldness Be My Friend is also well worth a read, although I don’t rate it at the same level of seriousness (he was a journalist after all).

I’ve been surprised to discover several famous actors were also excellent writers. Tough-guy Robert Shaw wrote The Sun Doctor, an original novel about a doctor who discovers an African tribe with a unique genetic condition. Another tough-guy, Anthony Quayle, wrote a WW2 memoir called Eight Hours From England, about his experiences in Albania working for SOE. Shaw’s novel is a bit slow for my tastes, but Quayle definitely could have made a reputation as a professional writer. His book deserves to be better remembered.

But I suspect one’s writing is only to a limited degree affected by reading. I mean, yes obviously reading good, classic prose will give you a sense of quality. Years ago I used to be conscious of echoes of this or that author in mind when I was writing. It seems to be something left behind as gradually your own visions grow and you have to design your own dramas to express them.

The single most important advance in my own writing has been to grow beyond white-water scribbling, or pantsing. As a schoolboy I was deeply affected by the intensity of experience I reached during trances of white-water scribbling. This affected my life. For years after I left school I was haunted by the memories of these fantastic adventures – and the writing was utter crap, but I didn’t appreciate the significance of that at the time. I wasted years and years trying to reattain that intensity – producing more crap. It has only been through the most extraordinary, confusing and frustrating evolution that I have been able to arrive at a technique of planning a novel using pantsing techniques. This means I get the spontaneity that comes only through free writing (albeit only a small percentage is worth keeping) without wasting vast amounts of time pouring out rambling stories that become a mess.

It’s still a lot of work to take a draft and fashion it into something that is (hopefully) presentable. I would estimate that every paragraph of Sovereigns of the Collapse has been edited five times as an absolute minimum. Some chapters, especially those early in a given book, have been revised more than twenty times.

It’s a relief to present Sovereigns of the Collapse to the world at long last and move on to new ideas.