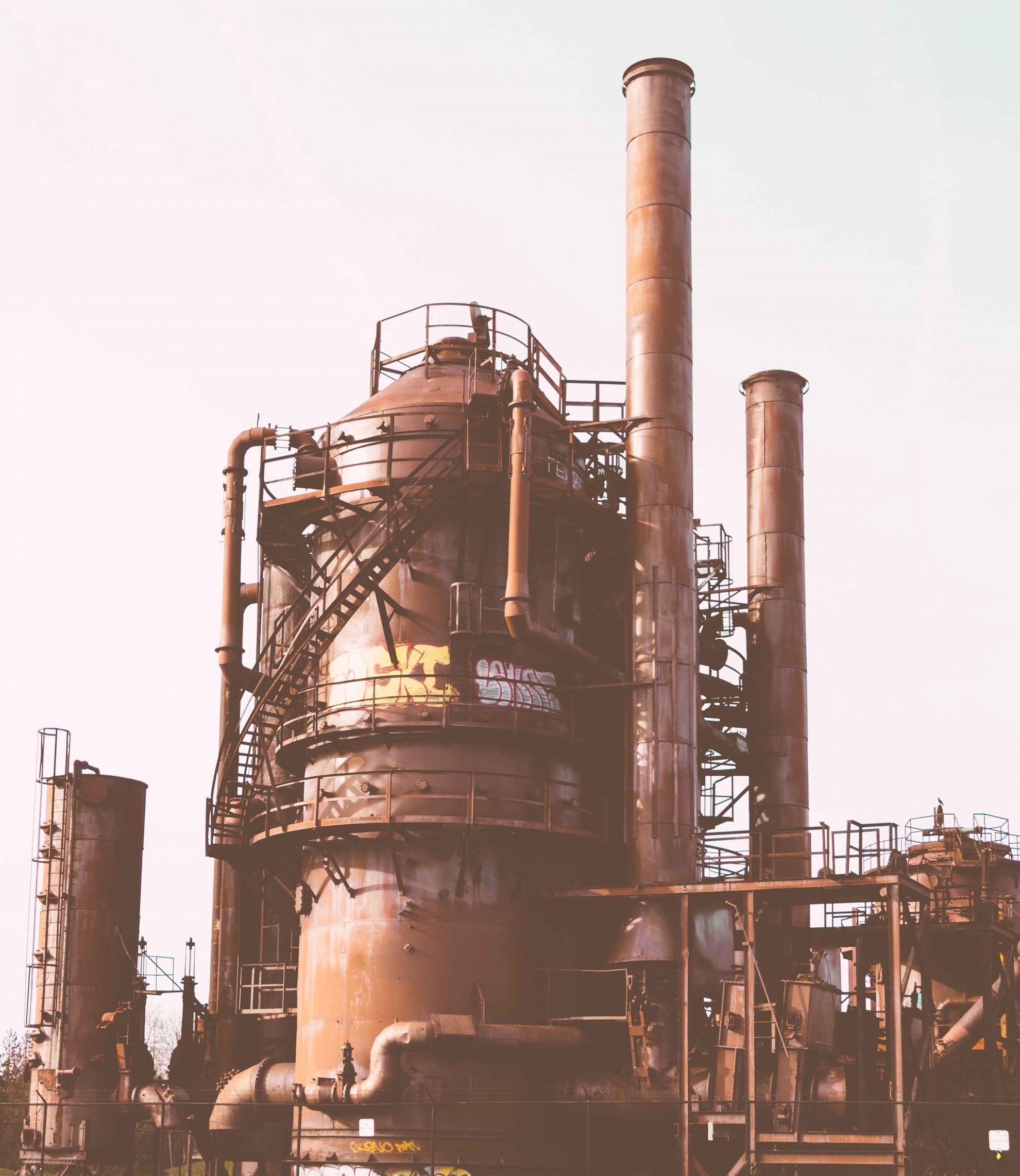 As Hugh Howey writes in a recent post on his blog, this world of ours is a pretty tough customer. It is not easy to see how it could collapse Roman-style and fade into history.

But one day, it will. All civilizations collapse in the end. Ours will be no exception.

Let us consider the situation at the end of the Second World War. Europe was in ruins from one end to the other. At least sixty million people were dead, a large proportion of whom were young men. Tens of millions survived, crippled for life. The economic expenditure was on a scale hard to comprehend even in our times of astronomical debt. According to estimates by the German historian Goetz Ali (see Hitler’s Beneficiaries) Nazi Germany spent at least 260 Billion US dollars on its war effort. Since this money was spent on weaponry consumed by war that was lost, in effect the wealth was destroyed. There could be no possible return on this expenditure. One might as well take 260 Billion 1940’s US dollars and burn them in a giant bonfire.

To relate this sum to our times is complicated. Not only has there been inflation, but the global economy has expanded in real terms by a factor of about twenty, and the structure of the economy is different (i.e. agriculture and manufacture of commodities are less important and services are more important). I will adopt a crude measure and multiply by inflation and by real growth to arrive at a sum that represents the size of Nazi war spending scaled to the economy of today. That gives a figure of about sixty trillion dollars, about three times the annual GDP of the United States.

The United States spent even more prodigiously. Think of all the great endeavours of the war: the Manhattan Project, and the even grander B29 Superfortress programme. The figure reported after the war was $550 Billion (call it $125 Trillion in today’s terms, equal to the annual global product). Then there was spending by the British Empire, Imperial Japan, China, Italy… Even for the victors, most of this wealth was destroyed. Multiple megayears of productive work by young people were lost forever in wartime duty. Stores of weaponry were dumped at sea, sold off cheaply onto the civilian market, or scrapped. But the debt still had to be paid off.

But how? Europe and Japan were in ruins. Britain was technically bankrupt. Only the United States enjoyed prosperity, a supreme prosperity as host of most of the world’s gold and oil supplies, a position of supremacy she would never again have. Most of the world at this time was still either wilderness or at best only agrarian backwater, incapable of offering great new export markets. It is no wonder economists predicted another depression once the stimulus of war spending ended. It was a bleak outlook: one nobel laureate, Gunnar Myrdal, predicted that postwar economic turmoil would be so severe that it would generate an “epidemic of violence.”

The opposite happened. The world economy grew as it never had before, and that growth continues. The war debts were rendered trivial by the combination of inflation and economic growth (and vast new debts were piled on the old debts, eventually leading to our debt problem of today). There was no epidemic of violence. There was an epidemic of nuclear weapons instead. Europe has not known such a period of peace in the industrial era. Happy times!

Far from destroying the international industrialised economy, the Second World War if anything seems to have laid the foundations of an even more vigorous system. That being so, anyone considering dystopian scenarios has to respect the incredible resilience of our open, free enterprise system, with its widely dispersed responsibilities, and competent hierarchies manoeuvring for survival in bloodless commercial combat.

A nuclear war would not destroy industrialised society. True, the USA and western Europe would be the hospital ward of the world, but the rest would bound in to fill the void. Would English survive as the lingua franca? Or would it be superseded by Chinese? Who knows? But industrial life would go on. [Note: I see the “Nuclear Winter” scenario as a propaganda trope to steer the US and Soviet Unions away from confrontation in the 1980’s. Dire predictions following the oil fires of the Gulf War totally failed to come to pass.]

Global pandemic? A severe influenza might lock down the world into quarentine for months, but it would not bring down our global industrial society [update July 2020 – indeed, a pandemic did lock down the world, and it did not destroy industrial society, I rather hope it will change it for the better]. The World Health Organisation and nation states have sophisticated contingency plans to contain any plausible pathogen.

Asteroid strike? Well yeah, if we get hit by an asteroid ten miles wide then we are stuffed along with most life, just as the dinosaurs copped it when it happened to them. It’s just not likely enough to happen in the duration of our species to be an issue. A city might get hit one day by a Tunguska-sized meteorite. That would be a tragedy for the city concerned, but it would not bring down the global industrial system.

Yet the fact is that all civilizations rise and fall. Our industrialised system will eventually collapse and there will be population shrinkage, survivors will fall back to less organised (but freer, more varied and more dangerous) ways of life. This much is nearly certain. I don’t suppose the Romans ever believed their great empire would one day be a folk memory, but one day it was. And the funny thing is, no one can agree why it happened. It is easier to strike through the possible reasons that were not the cause (such as climate change, a recent popular view). Probably the real causes of our collapse will be the subject of much contentiousness amongst its survivors, although popular tropes like Peak Oil, Peak Debt, water wars, famines, or climate change would not do it, at least, individually none would do it. These challenges will probably deepen social stratification and lead to quasi-military ’emergency’ rule of ‘democracies’, but I do not believe they could cause the disintegration of the nation state order.

For many years, I have been pondering what will finally get us. I’m confident I have a credible answer. You’ll have to read Sovereigns of the Collapse to find out what it is!