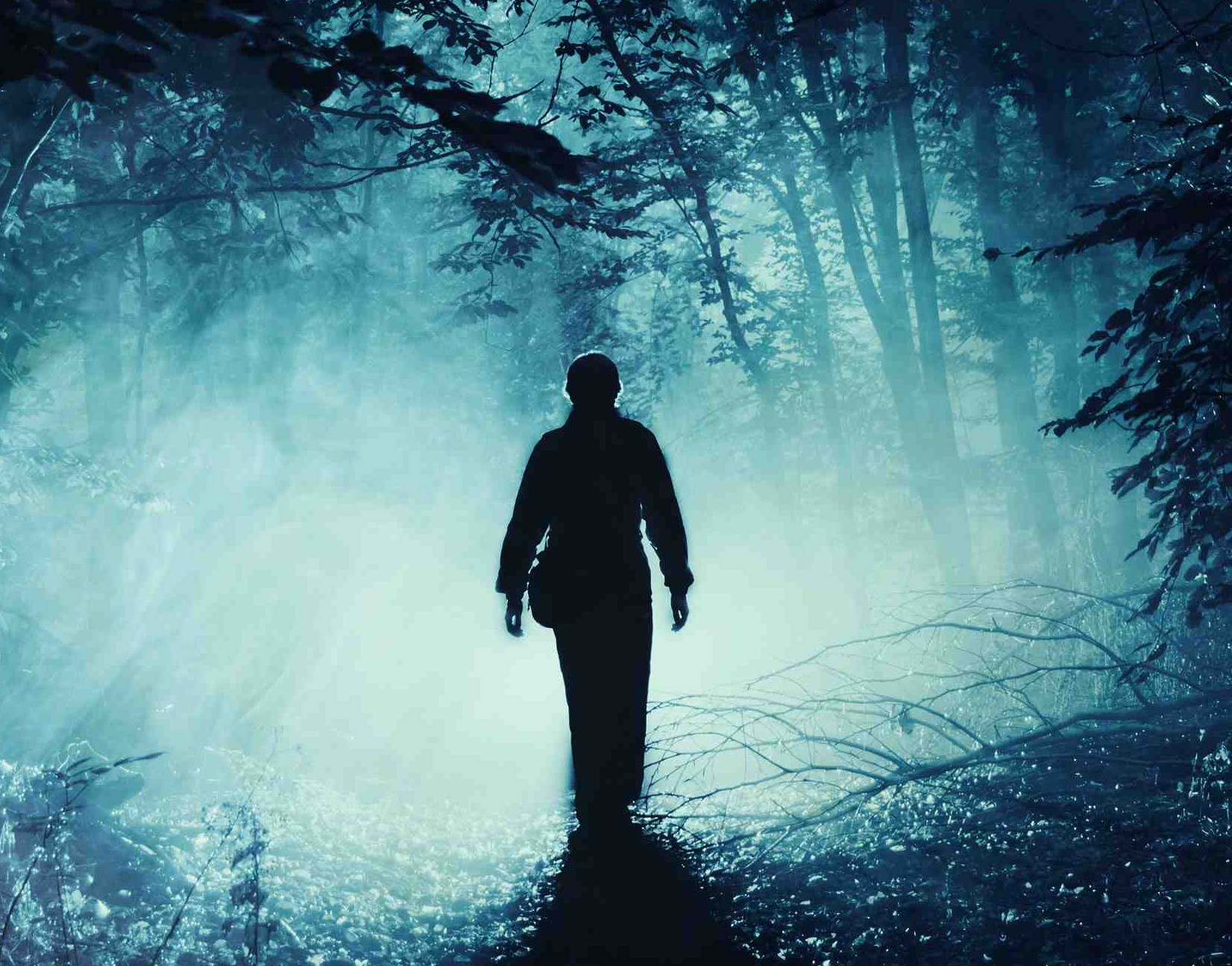 Well you can. He’s just been interviewed on an excellent blog called The Protagonist Speaks (maintained by Assaph Mehr, himself author of the Felix the Fox series).

Laurence Aldingford is the protagonist of Book 2, The Value System (originally released as The Night of Blind Ambition). The interview takes place before the events described in Book 2 (i.e. before his arrest). He is still trapped in his “night of blind ambition”; he has no perception of being trapped inside a nightmare of his own making. The interview provides a good insight to the kind of hard bastard he was before the experiences of Book 2 reform his character into something better.