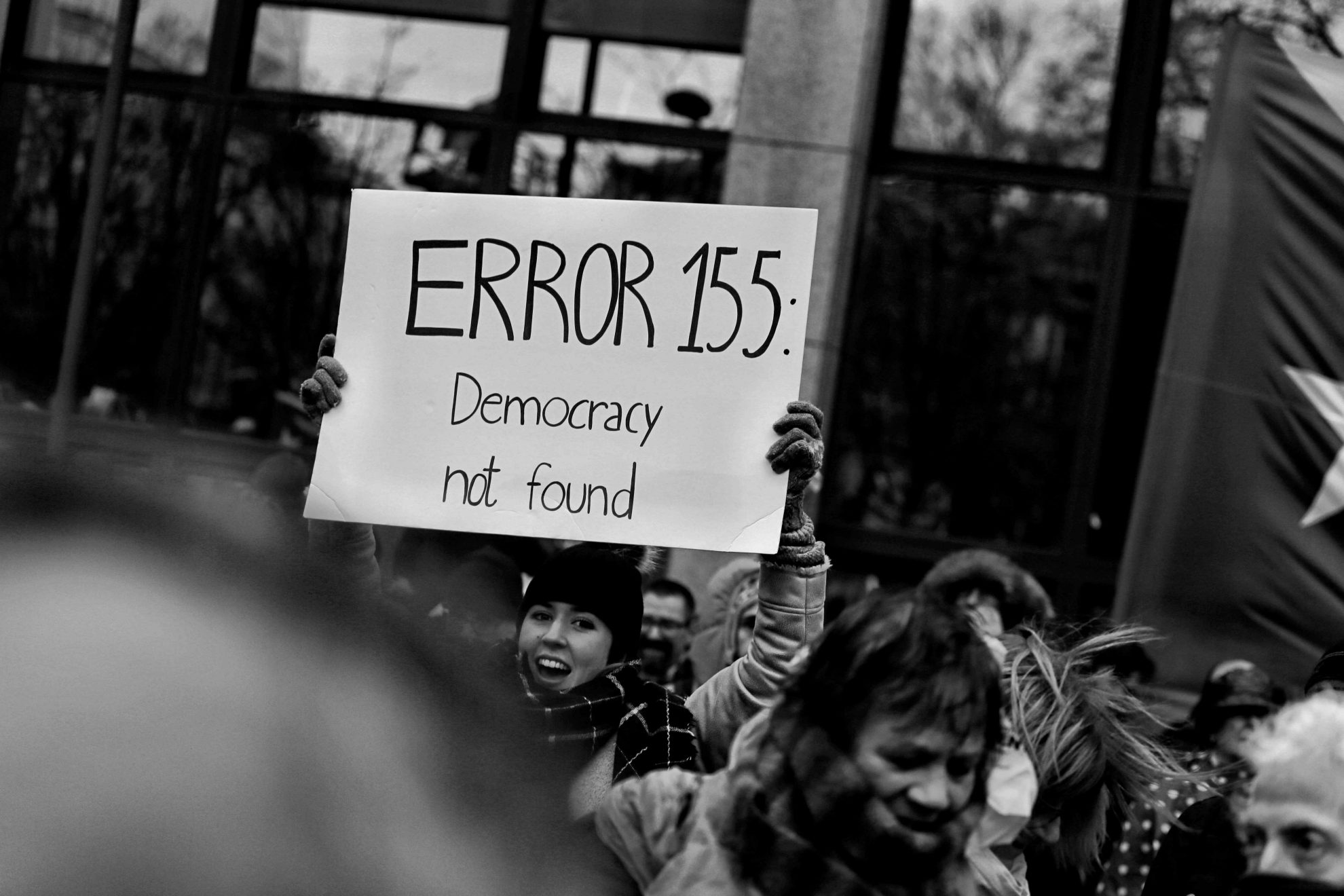 There is a particular and rather nauseating sententiousness surrounding democracy. It would seem a nation that practises the accepted rituals of democracy can then hold its head high as a paragon of virtue. This conceit is a dangerous delusion. In reality, the word “democracy ” is being used as a euphemism for what is actually oligarchical ochlocracy. True executive power remains in the hands of Big Money: the oligarchs. But the Mob is not without influence. In some countries the Mob can still field a representation of sorts in the legislature, although this threat has been in abeyance since the rise of Mrs Thatcher. And sometimes Big Money goes too far. The poll tax, fuel tax increases, fracking, socialism for bankers, mealy-mouthed responses to climate change; these things bring out the Mob, and Big Money takes fright. This is the essence of oligarchical ochlocracy: the teetering of power between Big Money and the Mob.

To give you an idea of just how big Big Money is, consider this fact. The global per-capita product is currently (2019) $17,500 at purchasing power parity. This means the “average” family of four corresponds to a product of $70,000. That does not mean the “average” family-of-four income would be $70,000 even in a world with a Gini coefficient of zero, since there are valid deductions like depreciation on capital goods, and rents.

Still, on the face of it, there would not appear to be a shortage of income in the world. So why is it that the median per-capita income is actually only about $2,750?

Rather less than one tenth of the global population achieves “middle class affluence”.

Well, let us consider another fact. More than half of all the economic wealth in the world is owned by the top 1% of the population. The totality of global wealth is apparently about $300 Trillion. So 1% of the world sharing half of that equally is $2,000,000 per capita (not per family, per person including children). Within that 1% there is of course an extreme concentration, so most will be “poorer” than the average. That’s Big Money for you.

But the Mob is not so trivial either. 99% of the global population amounts to seven and a half billion people. It’s just that the 99% is scattered, disorganised, divided, distracted, and generally not able to mount a substantial challenge to the highly educated, highly organised, highly materialistic, smug 1%. What the higher strata of the Mob can do though, is register its mass objection when its middle-class material rights are threatened. Such essential measures as road pricing, holding drivers accountable for the danger they create, restricting air travel, building more high-rises to limit suburban sprawl and so forth are stymied by the Mob through divide-and-rule of the political parties.

Oligarchical ochlocracies are thus inherently nervous and self-absorbed. The owners chase rents, the people crave distractions. These self-righteous jealousies permit none of the retraint essential to achieve a viable future for a heavily populated planet. Eyes tight shut, the globalized world rides three curves: more affluence, more debt, declining net energy. When those three curves meet… What will be left?

The risk in asking a question is the nature of the answer.

Experience has slowly taught me that my imagination is surprisingly accurate in its predictions. The Sovereigns of the Collapse series carries the reader through pitiless upheaval, times that consume whole societies without a trace. None of it is gratuitous. All of this future happened somewhere at some time in the last century. I am re-arranging, not inventing.